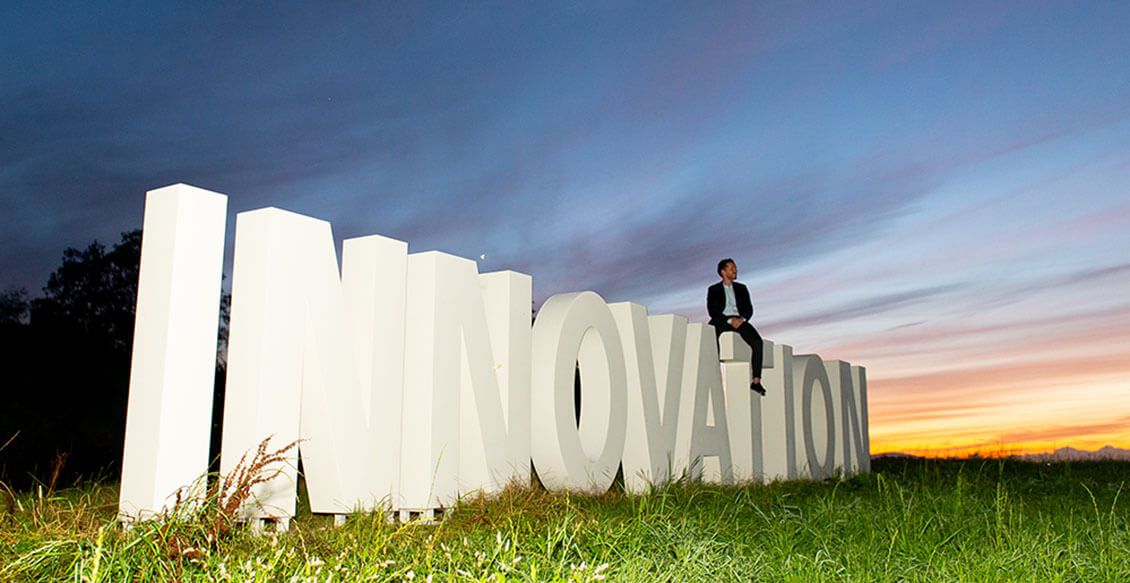 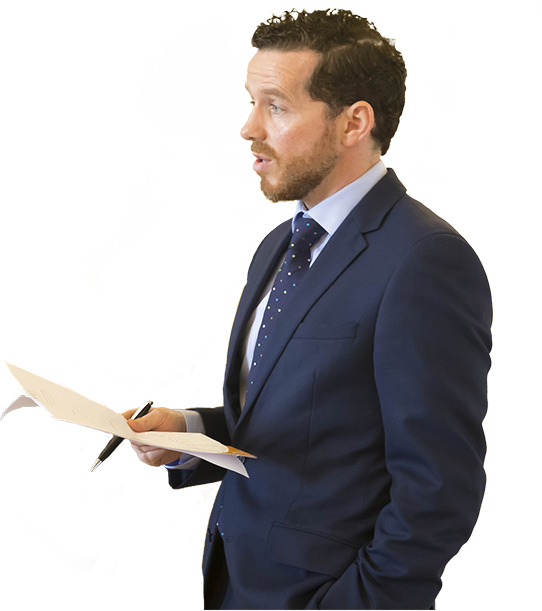 Hi, I’m Professor John Nolan and I am pleased that you have visited my website. Here’s my story. I was born and raised in the Republic of Ireland. I am originally from Carrick-on- Suir, Co. Tipperary. I now live in Waterford, Ireland, where I am happily married to Jane and have two little girls, Penny and Bea. When I finished school, I studied Science at Waterford Institute of Technology (WIT). It was here where I obtained my primary degree. I also completed my PhD at WIT. Following this, I worked at the Medical College of Georgia in the US as part of my Fulbright Scholarship. Upon successful completion of my Fulbright Scholarship, I returned to Waterford, where I established the Macular Pigment Research Group. This group of scientists have spent 18 years studying the role of nutrition for the eye, with some key discoveries. In 2011, I won the prestigious European Research Council Starting Grant where we conducted the Central Retinal Enrichment Supplementation Trials (CREST). This work essentially confirms the scientific discovery that the use of meso-zeaxanthin, in conjunction with lutein and zeaxanthin (the three nutritional pigments that are found at the back of the eye), can enhance vision in healthy subjects and in patients with early age-related macular degeneration (the leading cause of blindness in the western world). In 2016, I founded the Nutrition Research Centre Ireland, which is a multidisciplinary group studying the role of nutrition and lifestyle for human well-being. Our current research interests include the study of key nutrients for cognitive function and brain health with a major goal of identifying ways to reduce risk of Alzheimer’s disease. I feel truly blessed that as a scientist I get to work in a time where we have access to bright ideas, state-of-the-art technology, and skilled scientists that have already contributed to reducing risk of blindness. We are committed to continuing our scientific works to help people with Alzheimer’s disease.

Meet the rest of my team 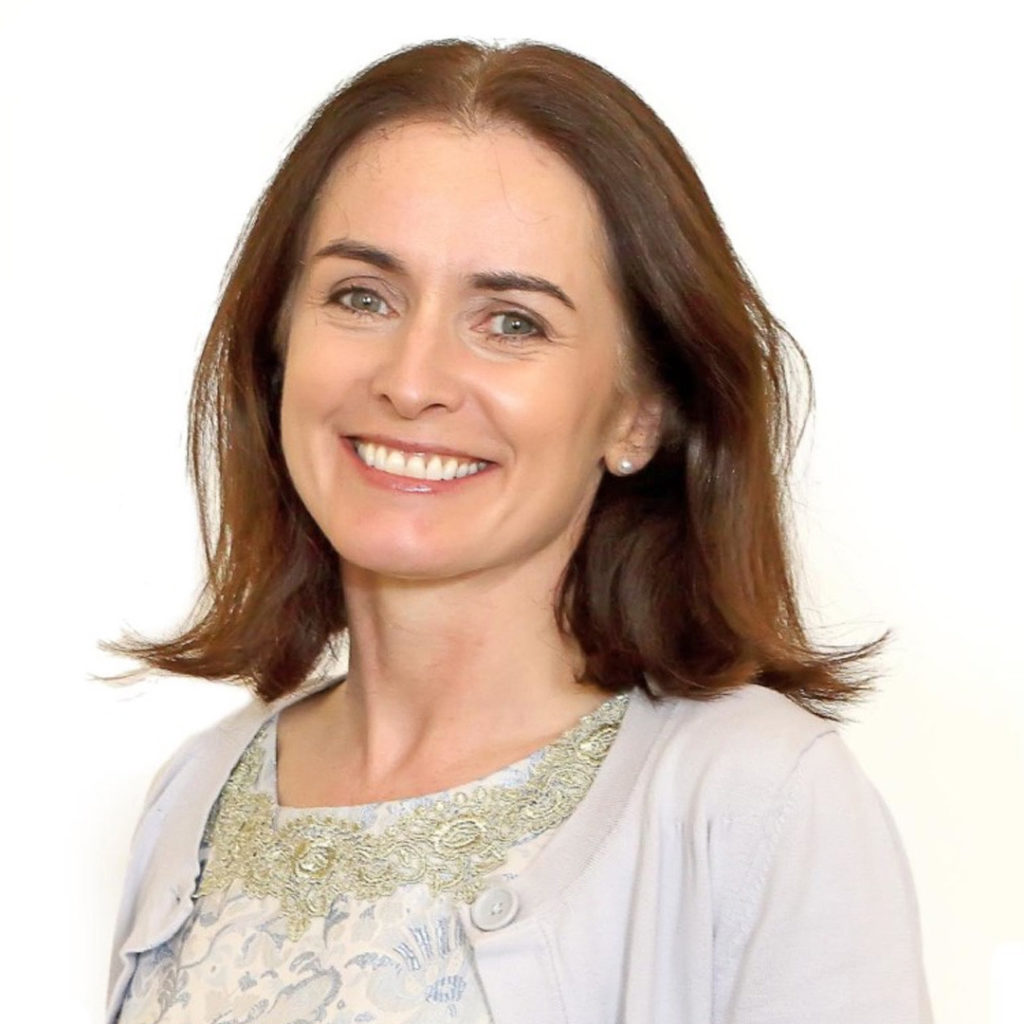 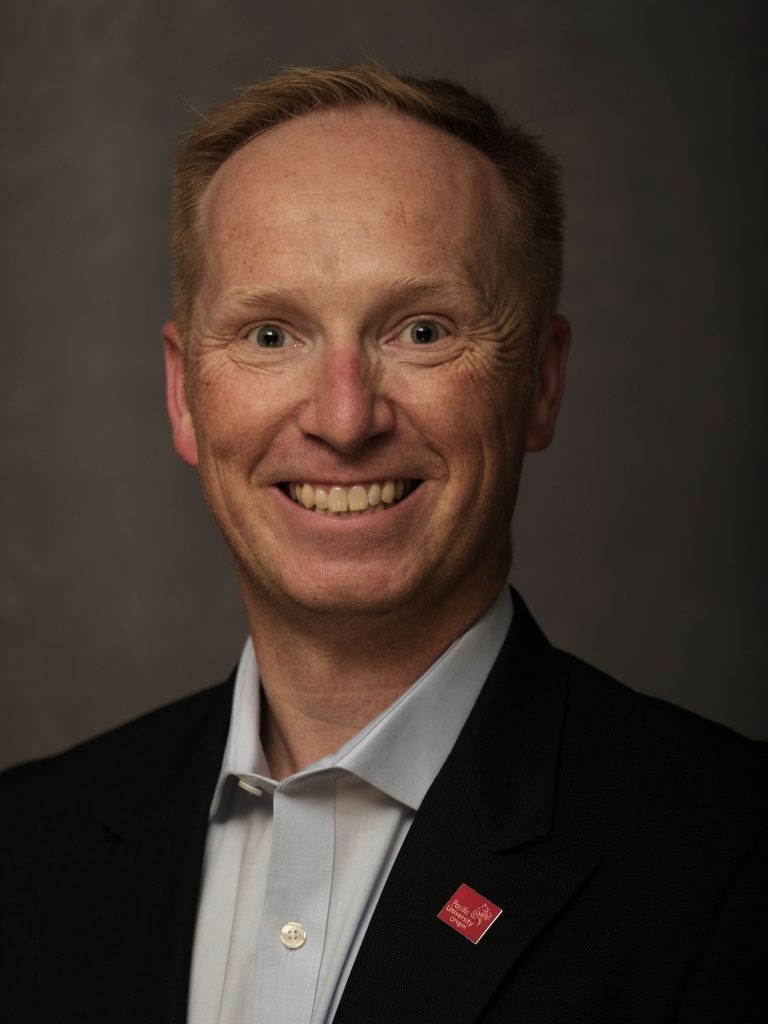 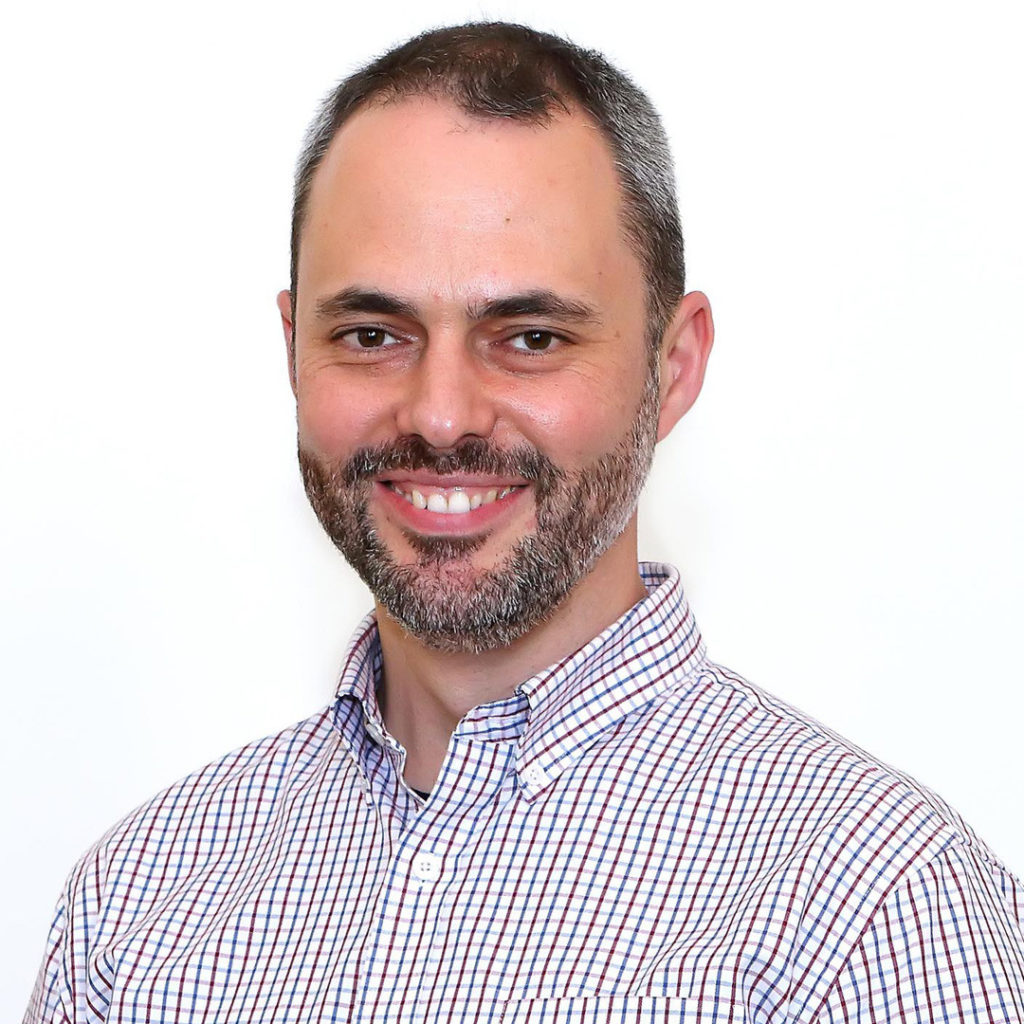 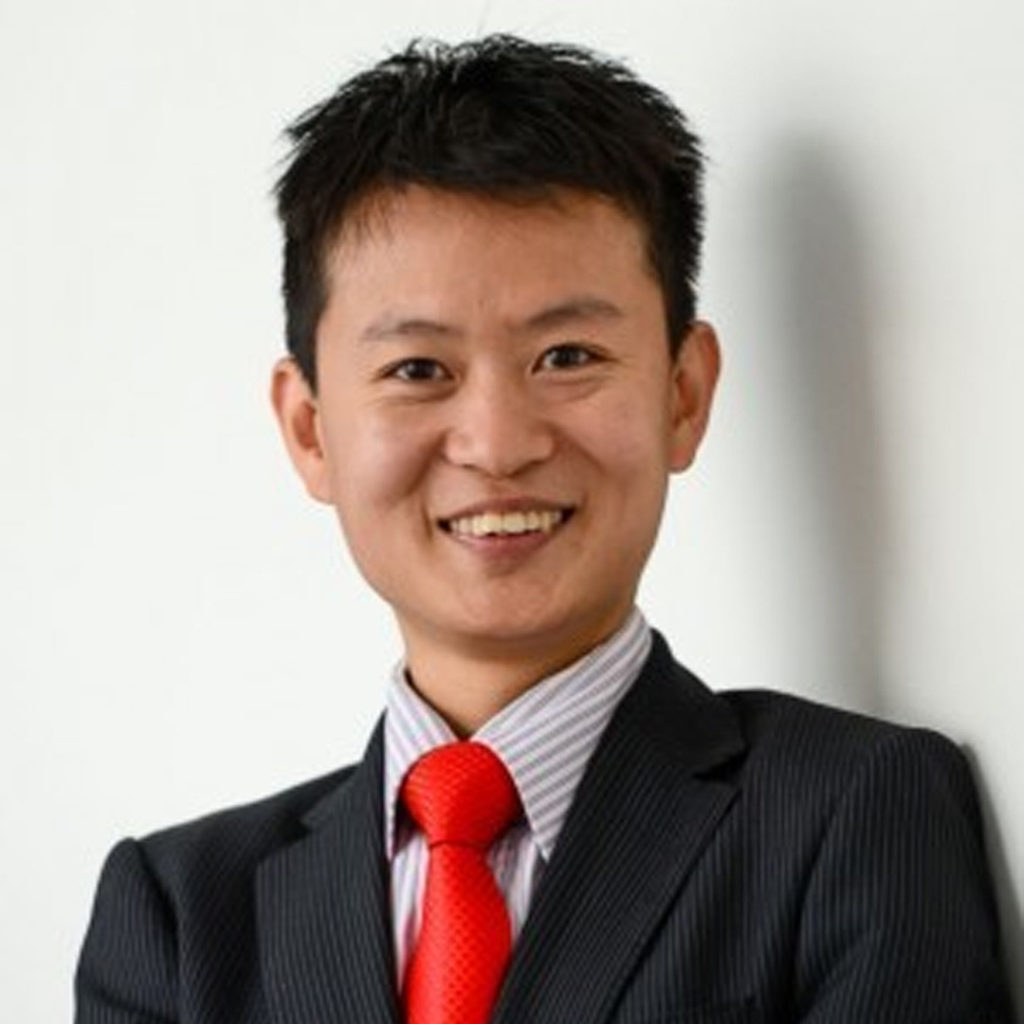 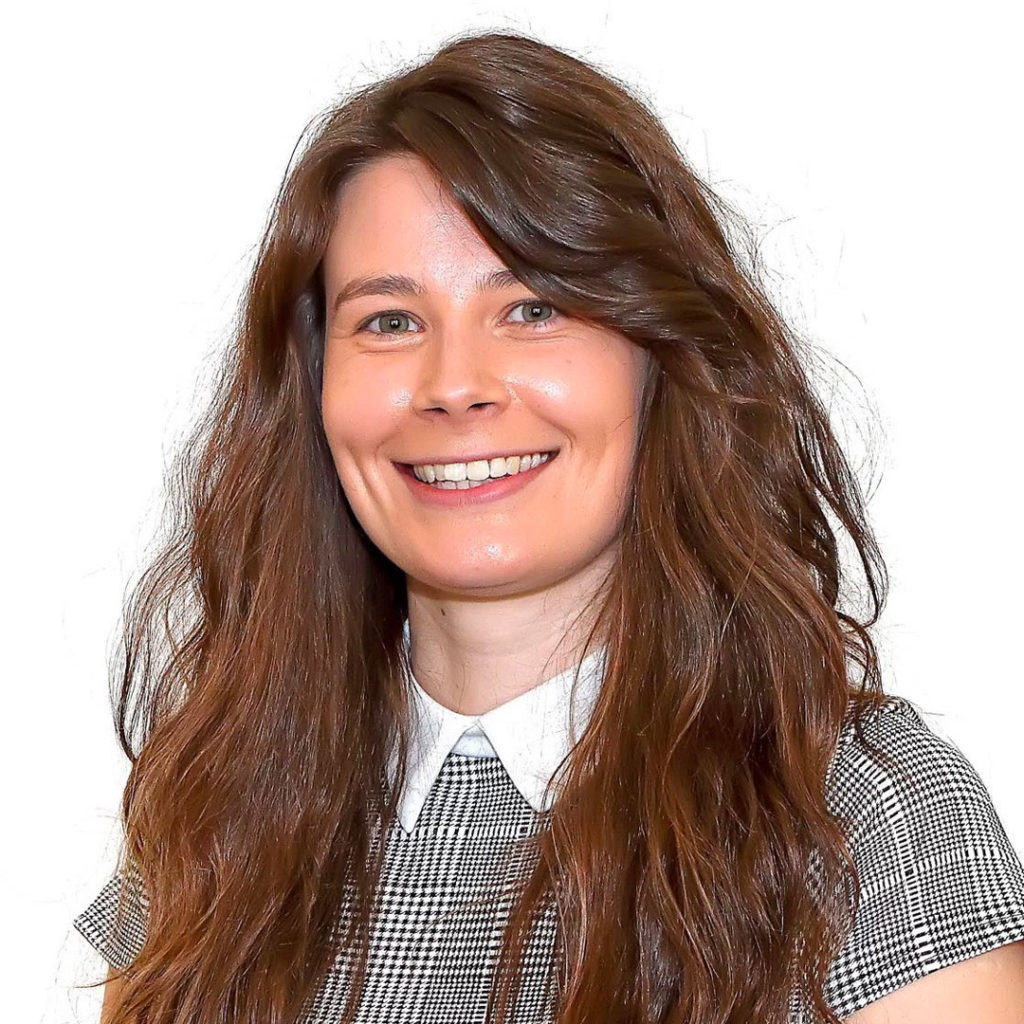 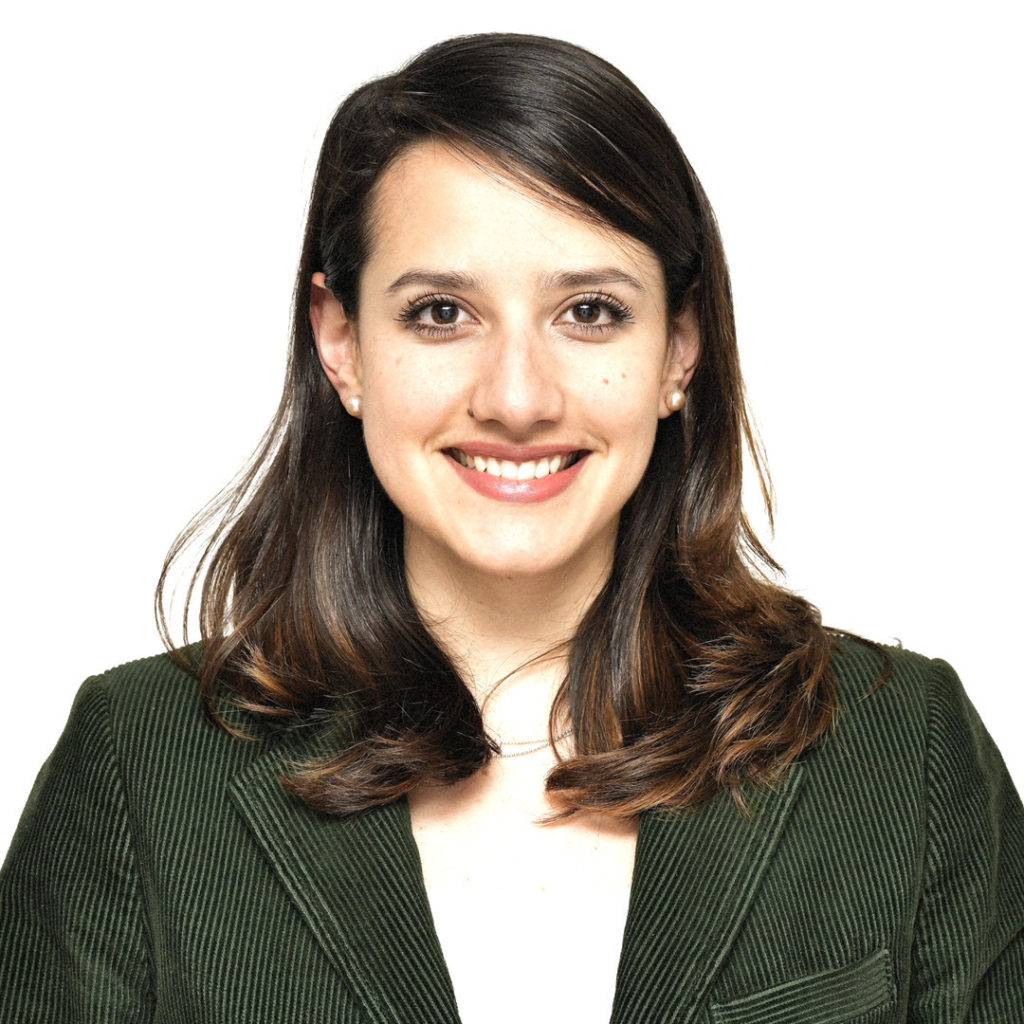 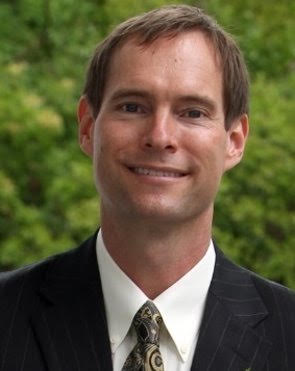 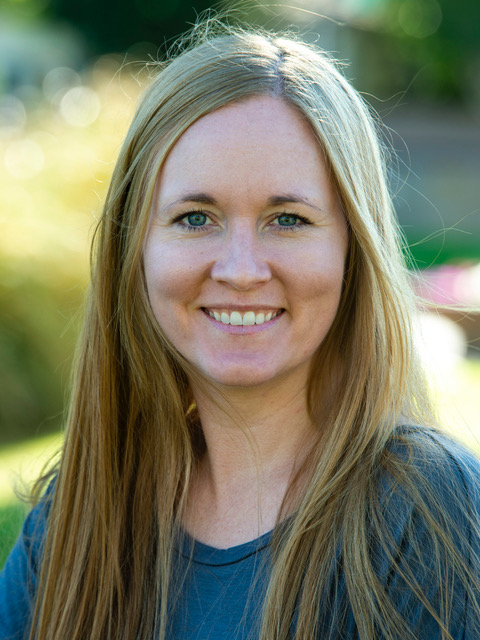 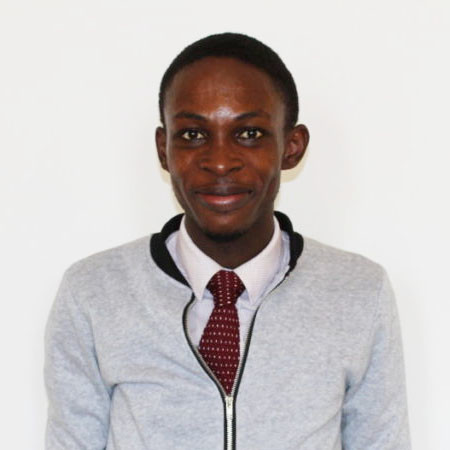 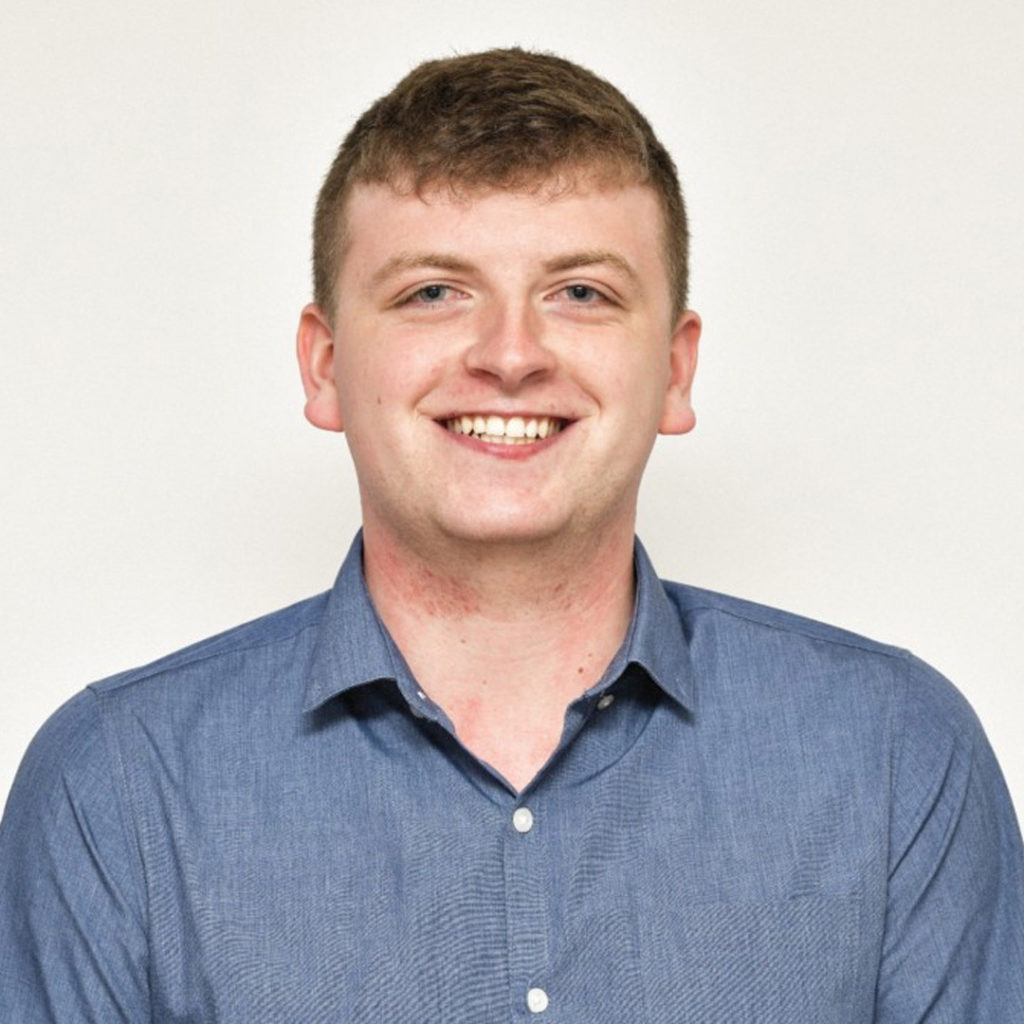 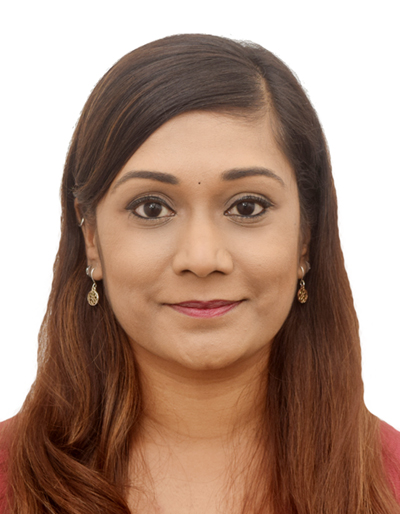 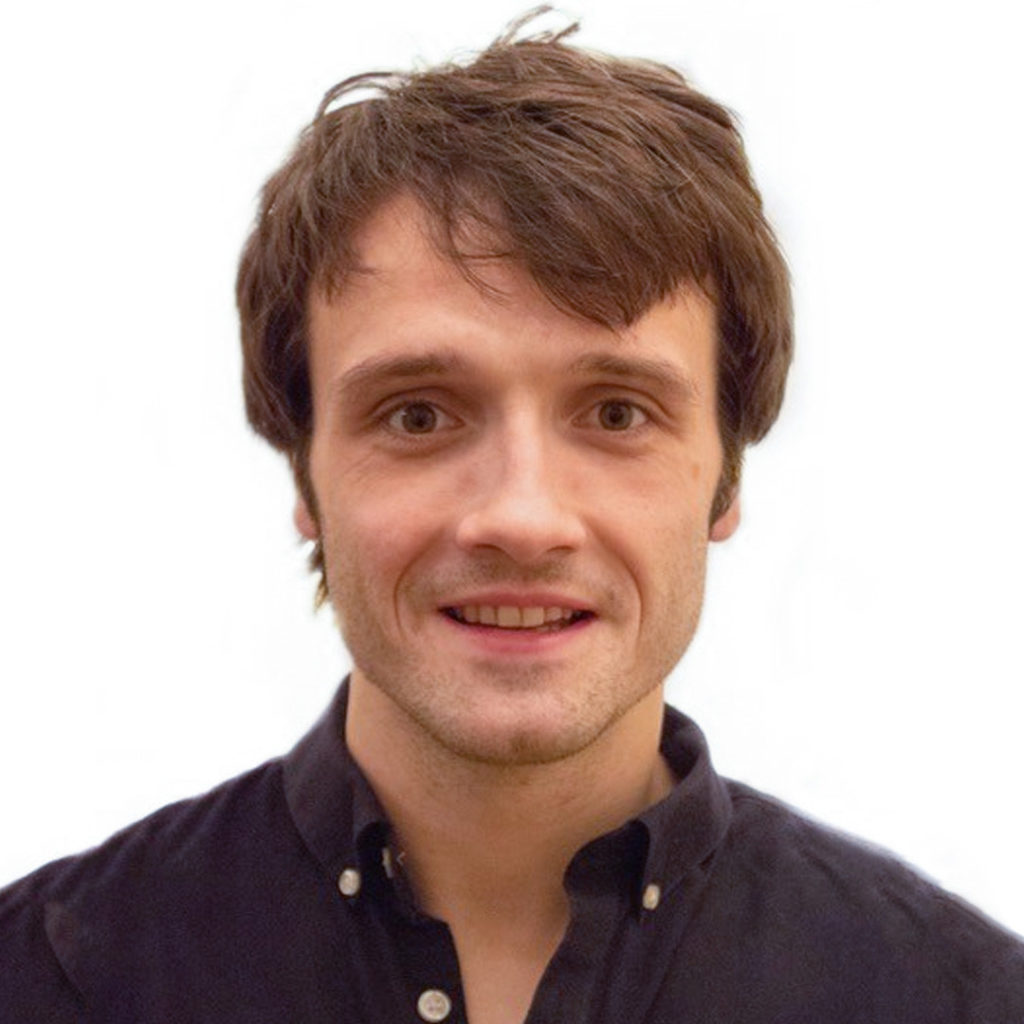 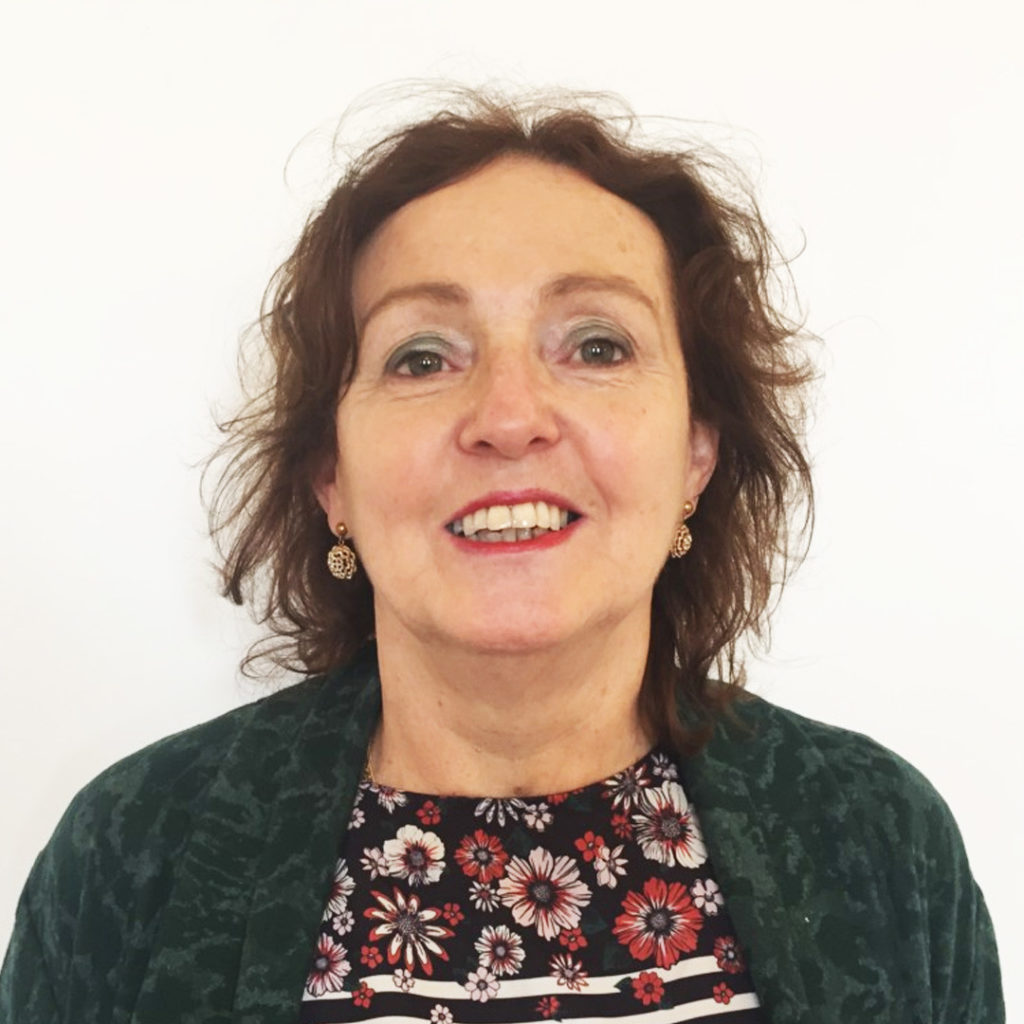