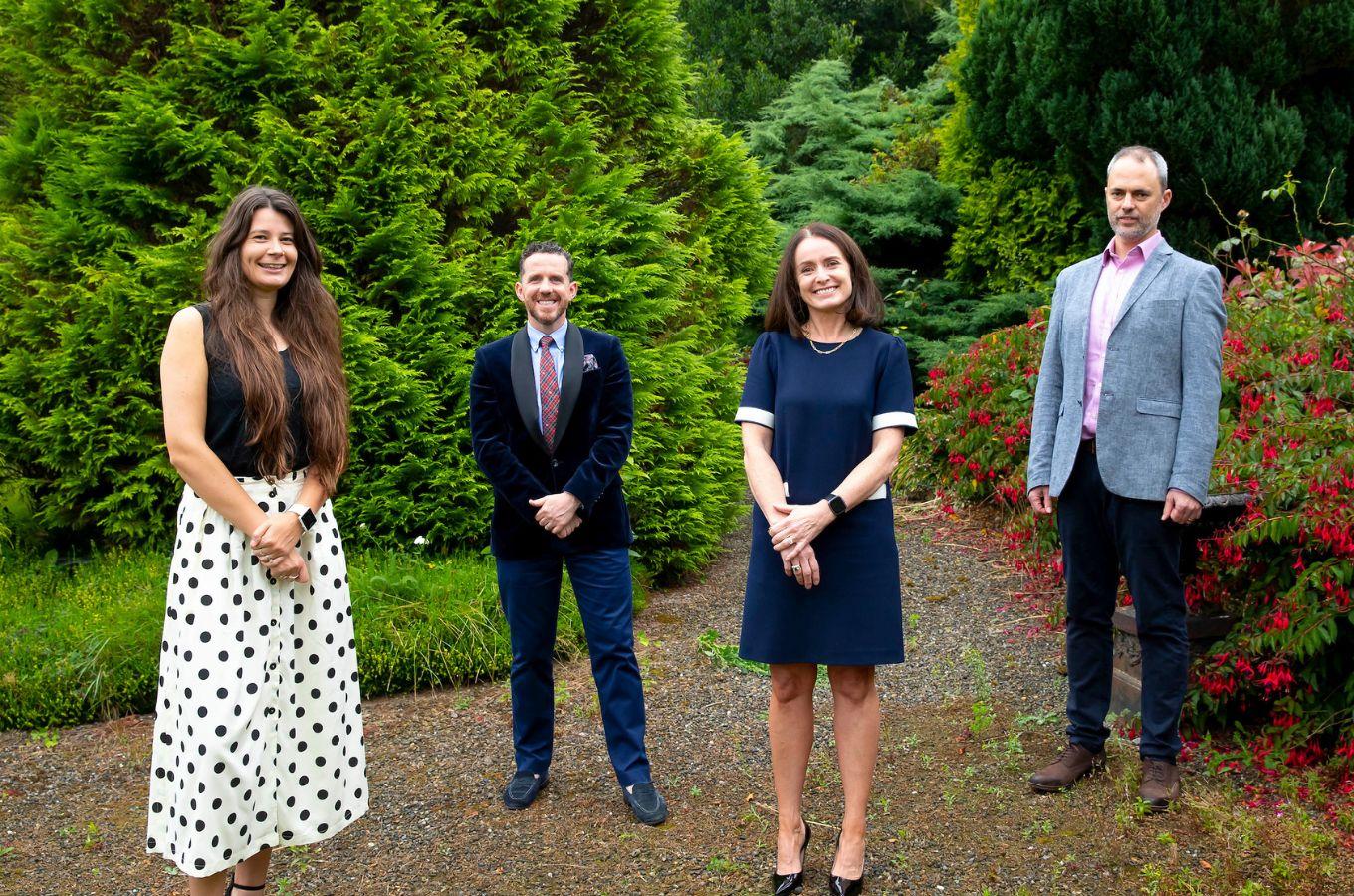 30 Sep Re-MIND: A nutritional supplement to support the management of Alzheimer’s disease

Posted at 13:40h in News by Andrew-editor

A new study, titled ‘Re-MIND’, from the Nutrition Research Centre Ireland (NRCI) at South East Technological University (SETU) finds that patients with Alzheimer’s disease who consume a nutritional supplement containing fish oil, carotenoids and vitamin E benefit from targeted nutritional intervention. The authors conclude that this supplement formulation should be considered in the overall management of Alzheimer’s disease. The Editor-In-Chief, Prof George Perry, from the Journal of Alzheimer’s Disease identified this work as newsworthy, saying “Re-MIND adds strong clinical evidence to the growing body of data supporting a key role for nutrition in reducing the incidence and slowing the progression of Alzheimer’s disease with supplements.”

Slower rates of disease progression, and greater improvements in mood and memory

The clinical trial was led by Prof John Nolan and Dr Rebecca Power of the NRCI at SETU along with with Prof Ríona Mulcahy, Consultant Physician in General and Geriatric Medicine at University Hospital Waterford, along with many other expert colleagues.

Re-MIND (Memory Investigation with Nutrition for Dementia), a follow-on from a breakthrough study published by the NRCI in 2018, was a double-blind, placebo-controlled, clinical trial researching patients with mild to moderate stage Alzheimer’s disease.

Individuals consuming the nutritional supplement demonstrated statistically significant increases in their blood concentrations of carotenoids (plant-based pigments that give fruits and vegetables their colours), omega-3 fatty acids (the building blocks of our cells), and vitamin E (one of four essential fat-soluble vitamins) after 12 months in comparison to patients receiving a placebo. The main outcomes of the trial included slower rates of disease progression, and greater improvements in mood and memory (as reported by the carers) of patients receiving the active intervention.

Commenting on the study, Prof Mulcahy said, “This works adds significantly to the accumulating body of evidence that good nutrition has a key role in the prevention or delay in onset of Alzheimer’s disease. The nutritional intervention in Re-MIND gives a specific combination of xanthophyll carotenoids, omega 3 fatty acids and vitamin E with resultant positive outcomes for people with Alzheimer’s disease. Given the exponential rise in the prevalence of Alzheimer’s disease, we need to optimise modifiable risk factors and evidence based nutritional advice should be considered in the overall-management.”

Nutritional deficiencies can be addressed

Dr Power added, “The findings from the present study are important as they show that nutritional deficiencies in this population group can be addressed. This in turn can have a positive impact on disease progression and symptoms, and aid in the overall management of the disease. The results from Re-MIND highlight the opportunity for dietary intervention as a non-pharmacological therapy in assisting in the management of Alzheimer’s disease. Larger-scaled trials will be important to replicate these findings and to explore other research questions related to the role of nutrition in Alzheimer’s disease.”

Prof Nolan explained the evidence-base: “The many scientific discoveries over the last two decades have led us to this point. Our earlier published studies clearly demonstrated that carotenoids are related to cognitive function in the general population across all ages. When combined with omega-3 fish oil we see improved response of the carotenoids in blood, and improvements in cognitive function can be achieved with supplementation of these nutrients. Then, we observed that these positive effects can also be achieved in individuals with mild cognitive impairment. In 2014, we reported that patients with Alzheimer’s disease have very low levels of carotenoids compared to aged matched controls, so the results of the Re-MIND trial are compelling when all the evidence is considered.”

The Howard Howard Foundation (England & Wales Charitable Trust #285822 – HF UK) supported this work at SETU, and the product used in the trial is now commercially available as ReMind™ in Europe and the UK and Memory HealthÒ in the USA.

This significant study will be published in the  Journal of Alzheimer’s Disease Volume (90) Issue (1) on 25 October with a pre-press online version now available at the link below.