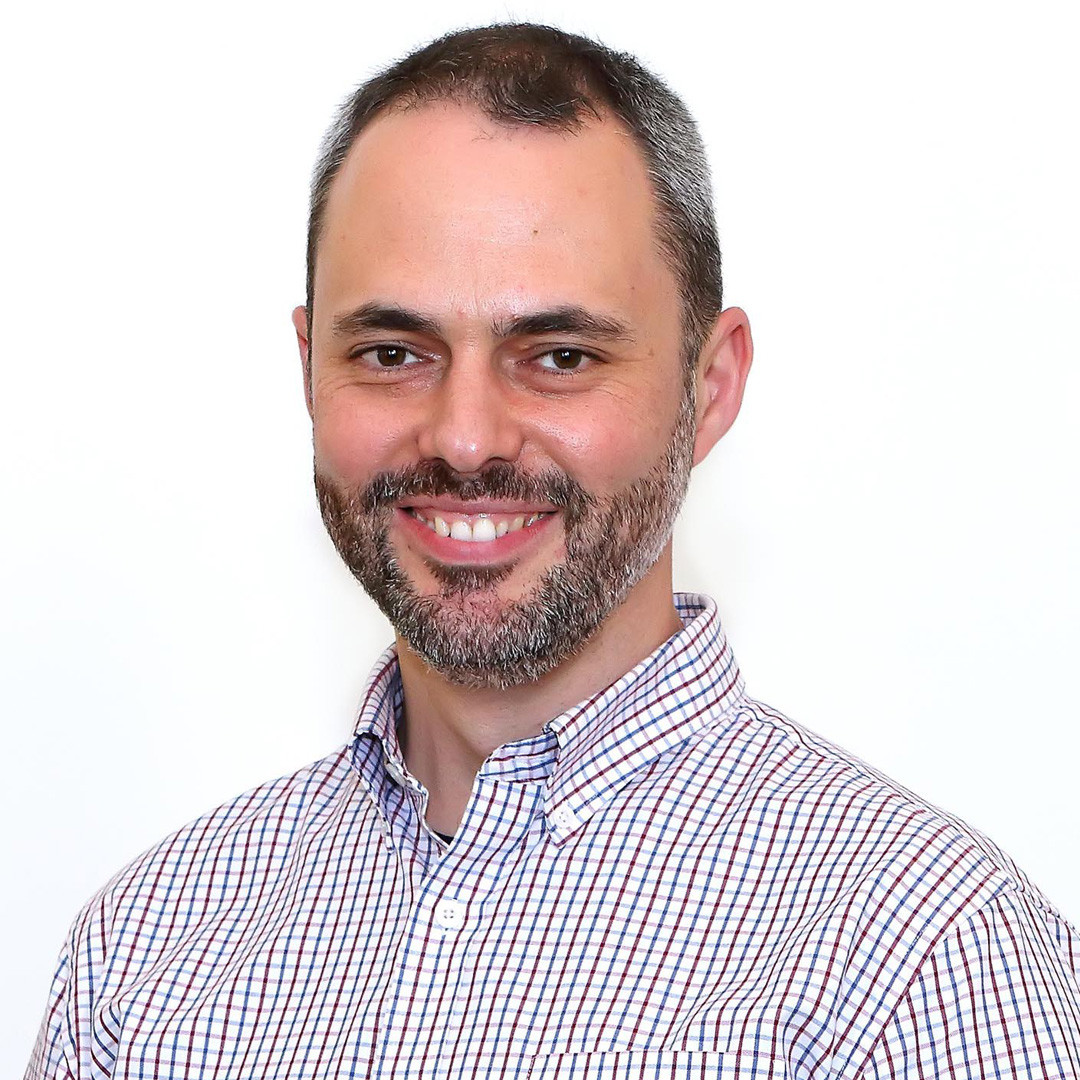 Posted at 12:44h in by Admin-JohnNolan
Senior Scientist

Alfonso Prado-Cabrero is a research fellow at the Nutrition Research Centre Ireland (NRCI) at the Waterford Institute of Technology. He obtained his Bachelor (Hons) in Biochemistry from the University of Navarra (Spain) in 1999, and he completed his PhD in Molecular and Cellular Biology at the Department of Genetics of the University of Seville (Spain) in 2006. During his doctorate, he studied the genes of carotenoid biosynthesis in the fungus Fusarium, work that he completed at the University of Freiburg (Germany) with an EMBO short-term fellowship. He performed his first postdoc at the Immunology Unit of the Hospital Universitario de la Princesa (Madrid, Spain). In this institution, he obtained a Juan de la Cierva Fellowship in 2009 to investigate the effect of hypoxia on cardiac metabolism. In his second postdoc, he moved to the Institute of Biomedical Research Alberto Sols (Madrid, Spain) to work on cancer genetics. Then he joined the Center for Desert Agriculture at King Abdullah University of Science and Technology (KAUST, Saudi Arabia). In this role, he studied the biosynthesis of carotenoid-derived plant hormones. His current research interests at the NRCI include the development and commercialization of a macular carotenoid-enriched yoghurt and the mass production of zooplankton.