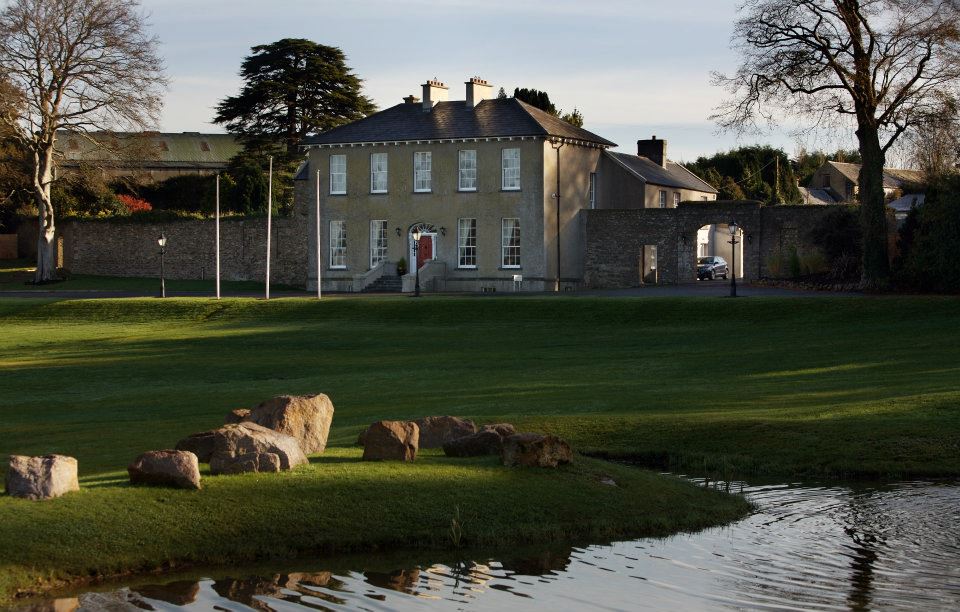 Posted at 11:48h in News by Andrew-editor

Scientists at the Waterford Institute of Technology (WIT) have built a pilot-scale bioreactor capable of continuously producing zooplankton – the tiny crustaceans that many fish species eat in the sea.

The bioreactor, using only sunlight and air, produced microalgae that served as food for the zooplankton, which was periodically harvested, and ran successfully for three months without the need to change the water.

First study of its kind

The study conducted at the Nutrition Research Centre Ireland (NRCI), part of the School of Health Science at WIT, was led by Dr Alfonso Prado-Cabrero, co-authored by Rafael Herena-Garcia, and supervised by Prof John M. Nolan.

Together the researchers have proven that facilitating the formation of a rich microbial ecosystem can effectively produce zooplankton. The coexistence of microalgae, bacteria, and fungi in the water generates a very stable environment, making it possible to completely eliminate the production of wastewater, while also serving as high-value food for the zooplankton.

“The idea of producing zooplankton using microalgae in a two-phase closed-loop bioreactor demonstrates the power of biodiversity. The rich ecosystem we have developed can produce food while maintaining good water quality. In fact, this method has been used for millennia in the Far East to farm fish. We have simply applied this method to a two-phase closed-loop bioreactor and have verified that it works with zooplankton,” explained Dr Prado-Cabrero.

The project, funded by European Research Council (ERC) Proof of Concept grant (CODE) and  Enterprise Ireland Commercialisation Fund grant (CODE) in partnership with Industrial Organica (IOSA, Mexico), has major implications for aquaculture, an industry in dire need of quality feed. The zooplankton produced by the WIT researchers is rich in essential amino acids, omega-3 fatty acids, and the carotenoid astaxanthin, all of which are essential nutrients to farm fish.

Prof John M. Nolan, Principal Investigator of this work, added: “This area of research showcases the depth of study at the NRCI, and is extremely timely given the environmental challenges that the aquaculture feed industry faces. Many of the outcomes from this research were not part of the original study ideas, but reflect the inventiveness of Dr Alfonso Prado-Cabrero and Mr Rafael Herena-Garcia.”

Going forward, the research team will continue to further advance this process and is seeking funding to up-scale the reactor to commercial scale.  The Scientific Reports publication of “Intensive production of the harpacticoid copepod Tigriopus californicus in a zero-effluent ‘green water’ bioreactor” is available now at https://www.nature.com/articles/s41598-021-04516-w.